Over 10 years we helping companies reach their financial and branding goals. Onum is a values-driven SEO agency dedicated.

Apple has announced that it is introducing a vast number of changes concerning privacy, security and data sharing in the upcoming iOS14 update. These have caused a huge uproar and a vast variety of concerns from digital marketers and Facebook advertising agencies, stating these changes could massively impact them in the coming year.

But lets go back to the beginning. What has Apple announced and why is everyone annoyed? Will these changes affect you in any way?

What are the iOS14 changes?

We believe users should have the choice over the data that is being collected about them and how it’s used. Facebook can continue to track users across apps and websites as before, App Tracking Transparency in iOS 14 will just require that they ask for your permission first.

Apple have been very hot with user privacy, many stating unfairly so. They have introduced a large number of features which allow users to customise data sharing to apps in their app store which includes photo access, location control and more. In iOS 14, it has been confirmed devices will give a notification such as this:

This notification will allow users not to send personal data to the apps they are using, in the example above; Facebook. This will mainly concern interest tracking which massively affects personalised ads. Facebook has heavily criticised this, stating:

Facebook has written a lot of lengthy articles concerning the matter, including:

How Apple’s changes may significantly limit your marketing efforts

How Apple’s iOS 14 release may affect your ads

It is clear Facebook have been worried and doing a lot of work back stage to ensure these changes don’t ruin their amazing advertising platform. But it is also clear they are concerned, especially quoting the following:

Apple’s new iOS 14 policy will have a harmful impact on many small businesses that are struggling to stay afloat and on the free internet that we all rely on more than ever.

Apple vs Facebook fight aside, it does seem that this will heavily impact the advertising platform. The privacy changes are clearly going to affect a lot of the huge reasons why people advertise on Facebook, mainly the personalised ad control and the incredibly powerful Facebook Pixel.

With users being able to block personalisation data being sent through apps and websites, it will mean many consumers will opt out of this data being sent. In turn, this will mean Facebook Pixel data, as well as the general Facebook Database, will become weaker and less information will be going in.

Let’s put it into a context. Let’s say currently, 100 people visit your website with personalised data collection on. From this, you will get 90 people being accounted for in Facebook Pixel (assuming 10% data drop off due to non-Facebook users). This gives Facebook 90 more data points to use when creating a custom audience, as well as the incredibly powerful Look Alike Audiences. With these new measures, we will assume around 40% of consumers will opt out of sending these data points. So from 100 visitors, you will get 54 data point entries.

If you use Facebook Ads on the daily, you will know that the data drop off going into the pixel is large and in turn, you will end up spending a lot more on your ads than you did in the previous years. Facebook have confirmed this, stating:

Our studies show, without personalized ads powered by their own data, small businesses could see a cut of over 60% of website sales from ads.

How can I adapt around this?

Facebook has given a detailed article about how businesses can prepare for the changes coming up in iOS 14, which you can find here.

Some of the key takeaways from their response include the need to update app SDKs to the latest versions in order to comply with iOS changes. This was something that was to be expected, as well as the need to verify website domains. Facebook is continuously releasing news and updates about their efforts and advice. They have stated they are still looking into how to aid businesses with these changes, but we are expecting ad costs to increase after the release of the update due to the uncertainties in the power of their delivery. Still, it is another barrier Facebook marketers will have the jump over and we expect many more policies and moves like this to go ahead in 2021 and forward. 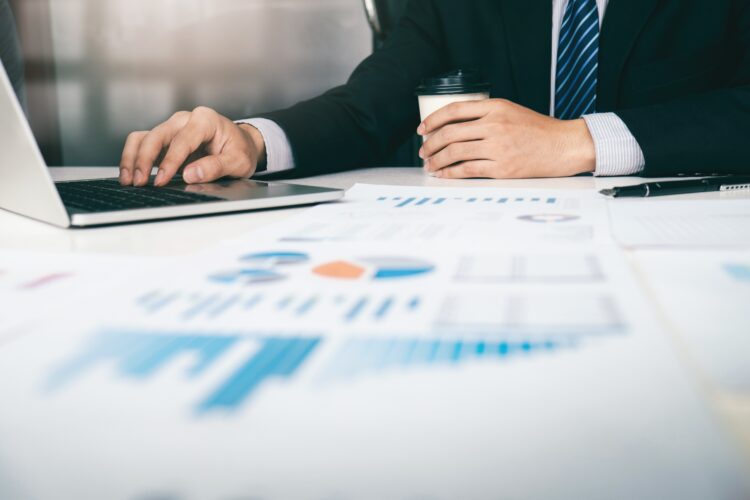 How to create a profitable business plan

If you want to take your passion or side hustle into a full-time job,...
Digital Marketing 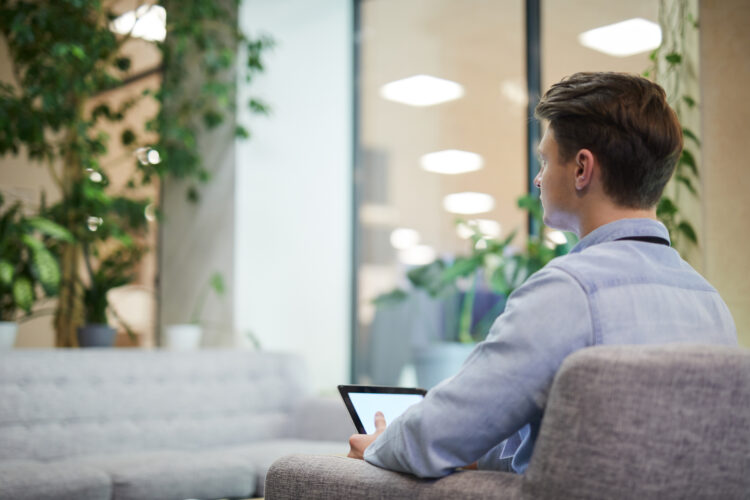 It’s becoming increasingly difficult to figure out ways to find b2b clients in the...